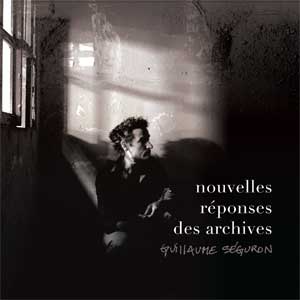 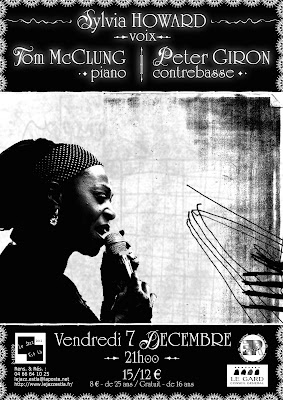 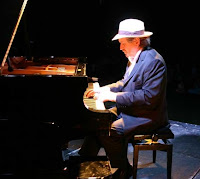 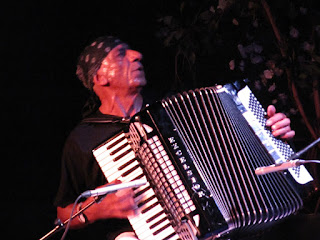 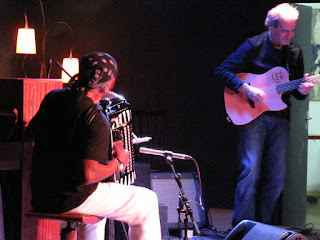 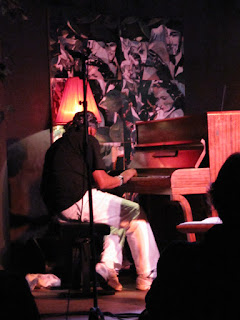 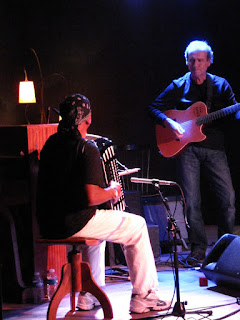 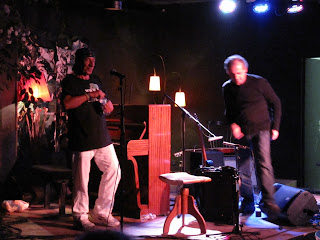 In addition to his performing career, Perez directs the Berklee Global Jazz Institute at Berklee College of Music (Boston, MA), where he developed an innovative educational curriculum based on the concept he refers to as inter-connective learning. This concept allows students to experience and practice the idea of social change through music. He also presides over the Danilo Perez Foundation in his native country of Panama.  The Foundation provides outreach music programs to children of extreme poverty in the Republic of Panama.  Danilo also serves as the Artistic Director for the Panama Jazz Festival, which in addition to showcasing world class talent, the Festival also serves as the world’s largest center for auditions, admissions and scholarships for Latin American music students and professionals.
Born in Panama, Danilo started his musical studies at just three years of age with his father, a bandleader and singer. By age 10, he was studying the European classical piano repertoire at the National Conservatory in Panama. At age 12 he started working as a professional musician in salsa bands and composing and arranging for Latin American singers.
Danilo first attracted the spotlight as the youngest member of Dizzy Gillespie’s United Nations Orchestra in 1989.  Since the late ‘80s, he has toured and/or recorded with jazz masters Wayne Shorter, Steve Lacy, Jack DeJohnette, Jon Hendricks, Tito Puente, Paquito D’Rivera ,Wynton Marsalis, Gary Burton, Roy Haynes, among many others. Perez is also a prolific composer and he has been commissioned by Carnegie Hall, Lincoln Center, Chicago Jazz Festival and others..
Danilo has earned much acclaim including Grammy © Awards, Jazziz Critics Choice Awards, Boston Music Awards, Jazz Journalists Association Awards.
Perez’ philanthropic work started in the early 1980’s when he taught Latin American musicians, created festivals, outreach music programs, and helped open jazz departments in Latin American universities. He later served as Cultural Ambassador for the Republic of Panama, Goodwill Ambassador to UNICEF, where he started his work in the eradication of extreme poverty through outreach music programs in Panama City, Panama. He has received numerous awards for his social work in Panama as well as internationally, including the Orden Vasco Nuñez de Balboa, Key to the City of Panama, the Smithsonian Legacy Award, ASICOM International Award, The Most Influential Latinos of the Delaware Valley. 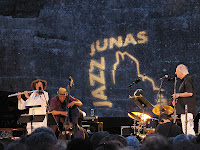 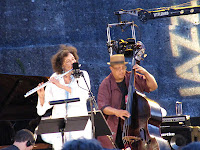 
Chicago bassist Harrison Bankhead is sartorially flamboyant, larger than life. The bags under his eyes, suggestive of late nights on the bandstand, belie an unflagging spirit and warmth of character. Just as he doesn’t rush his speech, he like many a bass player conveys the oak-like dependability of the anchorman. His openness to diverse genres is reflected in his beneficent mien; far from being “been there, done that,” the 57-year-old still talks about music with a youthful enthusiasm.
“Morning Sun, Harvest Moon” (2010), his debut disc as a group leader, came about almost by accident. It features an all-star lineup of drummers Avreeayl Ra and Ernie Adams, woodwind specialists Mars Williams and Ed Wilkerson, and violinist James Sanders. Augmented by Jim Baker on synth and singer Saalik Ziyad, this cast of seasoned and versatile veterans will cap the eighth annual Umbrella Festival of Jazz and Improvised Music at 10 p.m. Sunday at the Hungry Brain, 2319 W. Belmont.
“There’s times you have to invest in yourself,” admits Bankhead, almost apologetically, from his Waukegan home. “Steven Walcott at Engine Records encouraged me to put something out.” His original plan was to form a trio with two other Chicago jazz stalwarts: drummer Hamid Drake and saxophonist Ernest Dawkins. Drake, however, was hard to pin down because of his touring schedule, so Bankhead began making calls. What resulted was an aggregation of Wilkerson, Ra and himself (all longtime members of the Chicago-based music collective the Asssociation for the Advancement of Creative Musicians) with Williams, his confrere from the Albert Ayler tribute band Witches and Devils, and Sanders and Adams.
“ ‘Harvest Moon, Rising Sun is a yin and yang thing, about that time of energy from the morning sun and the moon, that energy that’s always flowing,” Bankhead said. On the CD, playing a wooden flute, Ra states the basic melody with an American Indian influence, joined by Williams on a similar instrument and Wilkerson on alto clarinet. “Chicago Señorita” is a feature for Sanders’ violin over a massive bass riff and jungle of percussion; “East Village” segues from abstract squall into a calypso groove, inspired by the Art Ensemble of Chicago’s “Ja” from its ECM debut “Nice Guys,” and features a gorgeously sultry tenor sax from Wilkerson. “Red Is the Color in Jean-Michel Basquiat’s Silk Blue” conjures the feverish surrealism of Charles Mingus with gently jousting clarinets.
Everything was recorded on first take. “I heard the playback,” Bankhead said, “and thought, ‘Golly! The transitions are so beautiful, I really don’t need to mess with them.”
During Bankhead’s formative years in Waukegan, a buddy named Michael Navy hipped him to jazz via a 45 of guitarist Wes Montgomery’s “Bumpin’ on the Sunset.” By this time, the young Bankhead had already started a band with Drake. A jazz-crazy cousin also turned Bankhead on to jazz greats Pharoah Sanders, John Coltrane, Albert Ayler and Roland Kirk, and took him to see Miles Davis in Chicago. As it happened, Davis canceled, so they checked out the Stony Island club Transitions East, where the teenage Bankhead had an epiphany witnessing the musicians there.
Later Bankhead hooked up with trumpeter Malachi Thompson and worked with radical saxophonist Roscoe Mitchell for a dozen years. “You had to get busy around Roscoe, he was always practicing,” Bankhead said. “You cannot help but learn in that environment. He taught me about endurance but also space. If you run out of ideas, give it up for a while. He didn’t like being followed, ‘find your own thing within the music and develop that.’ Some of Roscoe’s notated music is hard! So I learned a great deal from my time with him.”
You can still hear Bank­head lay down R&B grooves every Friday night at Little Ed’s in Waukegan. He’s also dabbled in fusion, folk, hard rock, classical; he’s up for it all, since he funnels everything into his personal creative side. Avant-garde music gets scarcer farther from the city, so Bankhead is thankful he came to Chicago to absorb the artistry of free jazz greats Malachi Favors, Fred Hopkins, Peter Kowald and William Parker (who plays Hideout with his New York quintet on Saturday as part of the Umbrella Music Festival).
There aren’t too many of them, so good bassists are always in demand. They are workhorses, often buried in sideman obligations to discover a deeper sense of where they’re at. For Bankhead, harvest moon and morning sun conspired to shine a light on this Chicago stalwart — who’s also a seeker.
Michael Jackson is a locally based free-lance writer and photographer.
http://www.suntimes.com/entertainment/music/16255558-421/at-57-chicago-jazz-bassist-harrison-bankhead-just-hitting-his-stride.html 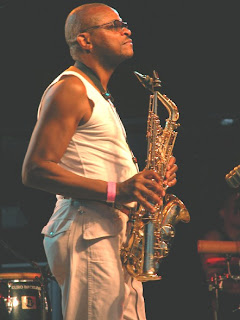