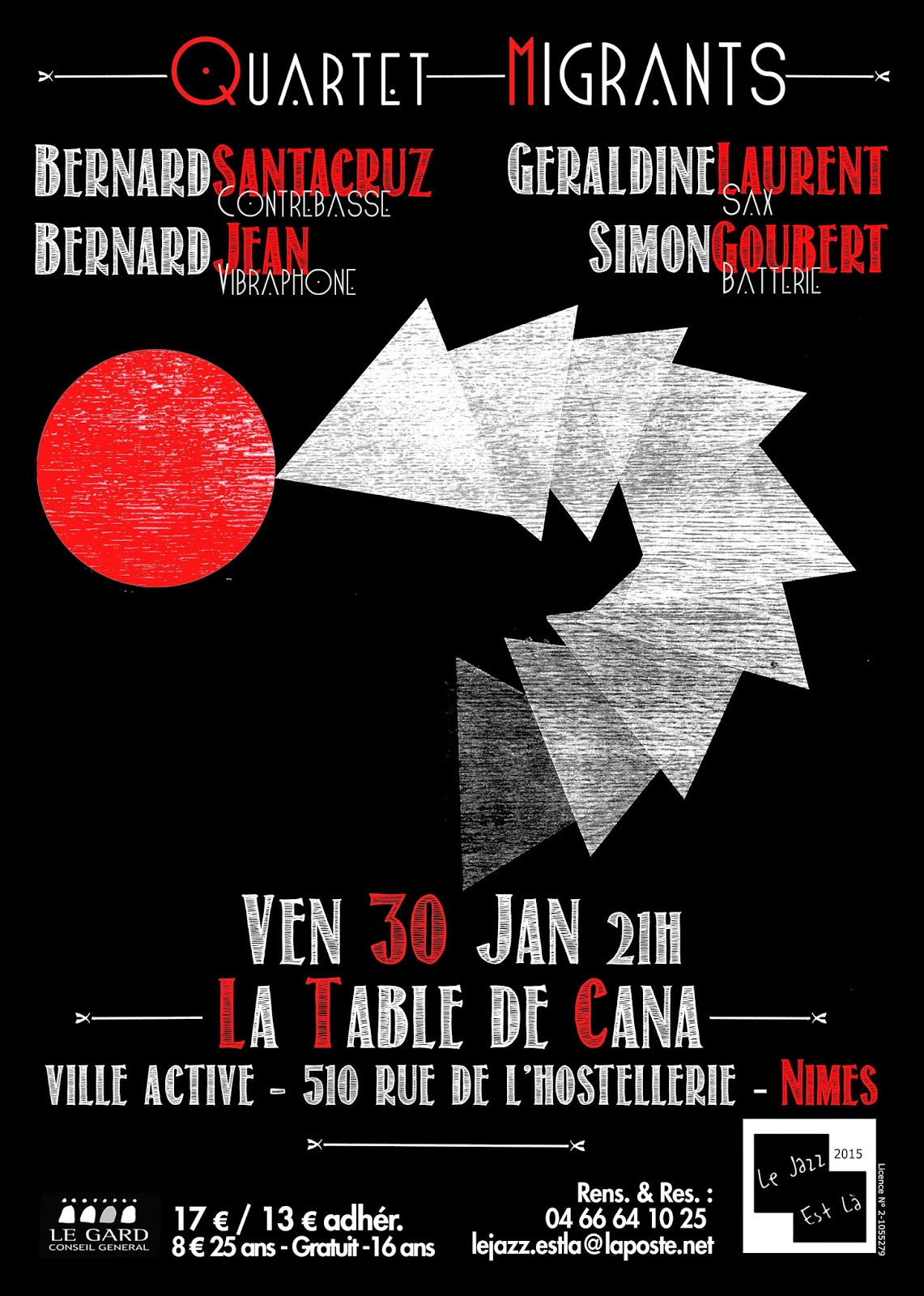 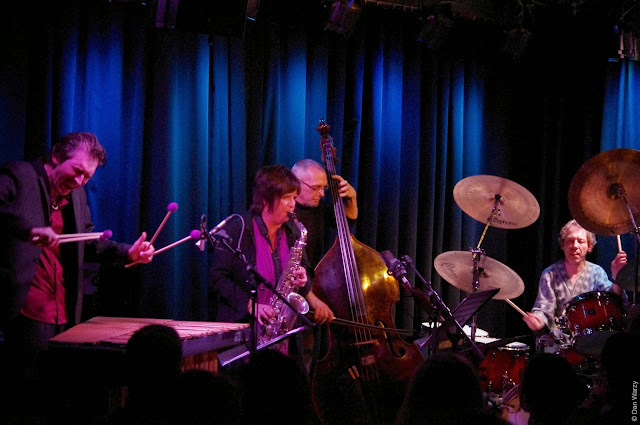 
Critic’s Notebook
By BEN RATLIFF
Continue reading the main storyShare This Page
Continue reading the main story
Continue reading the main story
“Charlie didn’t have sarcasm or irony,” the bassist Putter Smith said at Charlie Haden’s memorial concert at Town Hall on Tuesday. “He had true empathy.”
Empathy is a word heard a lot around jazz musicians, sometimes to the point of cliché. It is understood as a useful background principle. Ideally, improvisers on a bandstand — and many of the greatest ones alive were onstage or in the audience on Tuesday — are making real-time exchanges, and not for a fixed result. In the best cases, they’re trying to extend a communal action beyond what they think they know. If they’re in it for private, short-game reasons, the audience hears it, and the music goes nowhere.
But in the sound of the bassist Charlie Haden, who died on July 11 at 76, empathy wasn’t a background principle but out front, almost the thing itself. You don’t need to know anything about jazz to hear it in his playing with Ornette Coleman or Keith Jarrett or Pat Metheny, or on any of his own records — “Liberation Music Orchestra,” “The Ballad of the Fallen,” “Nocturne,” or his 1990s records with Quartet West, his late-period Los Angeles band. He zeroed in on what he heard around him, keeping inside the tonal center from moment to moment and tracing a natural sort of song around it. His playing was warm, affirmative and profound, the opposite of perfunctory.
So we know how empathy works, more or less, in music and otherwise. But the saxophonist Joshua Redman took the idea a half-step further, speaking to the full house after a short set with the pianist Kenny Barron, the bassist Scott Colley and the drummer Jack DeJohnette.
Mr. Redman is the son of Dewey Redman, the great saxophonist who played with Mr. Haden in many different circumstances. Mr. Redman didn’t really know his father growing up, he explained, but listened to him on record with great interest. Of those he liked most, all included Mr. Haden. “Charlie brought out the love in my father’s playing, a warmth, tenderness and honesty that few others brought out to the same degree,” he said. “In a strange way, Charlie helped me to love my father.”
Wow. But empathy doesn’t make you perfect. His widow, Ruth Cameron Haden, who organized the three-hour-plus evening, intimated as much. Pat Metheny, after playing few of Mr. Haden’s songs on acoustic guitar, explained that he was 19 when he first met Mr. Haden, then in his late 30s, in 1974. “But he wasn’t a father figure,” he stressed. “Because I felt like the older and more responsible one.” Mr. Haden grew up in a Midwestern musical family playing what was then called hillbilly music, yodeling on the radio from the age of 2, later playing bass and singing until he contracted polio in his teens. He was precocious, then ambitious and needy; drug addiction complicated a long stretch of his life.
A lot of speakers imitated his typical greeting: “Hey, man,” in a wheedling hipster voice, usually followed by a demand. To his lawyer, Fred Ansis, it was “Hey man: any bread?” Mr. Ansis told that story, then fixed the audience with a level stare. “That’s thousands of times.” Ornette Coleman, now 84, couldn’t be there — he wasn’t feeling well — but deputized his son Denardo, the drummer, to testify on his behalf. Mr. Coleman characterized Mr. Haden this way: “He was always on a mission to lift you up. When you leave him you’re gonna be smiling. He was persistent — meaning, you’re gonna hear from him three or four times a day — but every time you do, you’re gonna be smiling.”
The pianist Brad Mehldau and the saxophonist Lee Konitz performed a quiet and wandering blues duet in Mr. Haden’s honor; Mr. Konitz, sounding free as a bird, spent half his time singing wordlessly. There were various other kinds of musical eulogies: Gonzalo Rubalcaba’s chillingly focused, profoundly slow solo-piano piece; the 12-member Liberation Music Orchestra, with Carla Bley as pianist and director, playing “Amazing Grace” and “We Shall Overcome” as resilience anthems; and the pianist Henry Butler, who played and sang “Deep River” in an operatic baritone; Mr. Haden’s four children — Petra, Rachel, Tanya and Josh — harmonizing on Bill Monroe’s “Voice From on High” with the guitarist Bill Frisell.
Another theme of the night was a quality found in many of the most empathetic: Mr. Haden loved humor but had little talent for it. The saxophonist Ravi Coltrane, after playing Mr. Haden’s “For Turiya” with the pianist Geri Allen and the harpist Brandee Younger, told a joke Mr. Haden had told him — a duck walks into a bar. (That’s all you need to know.) The comedian Richard Lewis, on video, after praising him highly as a friend and musician, pleaded with him directly. “Play jazz in heaven,” he said. “But don’t tell God any jokes.”
http://www.nytimes.com/2015/01/15/arts/jazz-musicians-memorialize-charlie-haden.html?ref=arts&_r=1
Publié par Jazz'à Junas Aucun commentaire: Liens vers cet article 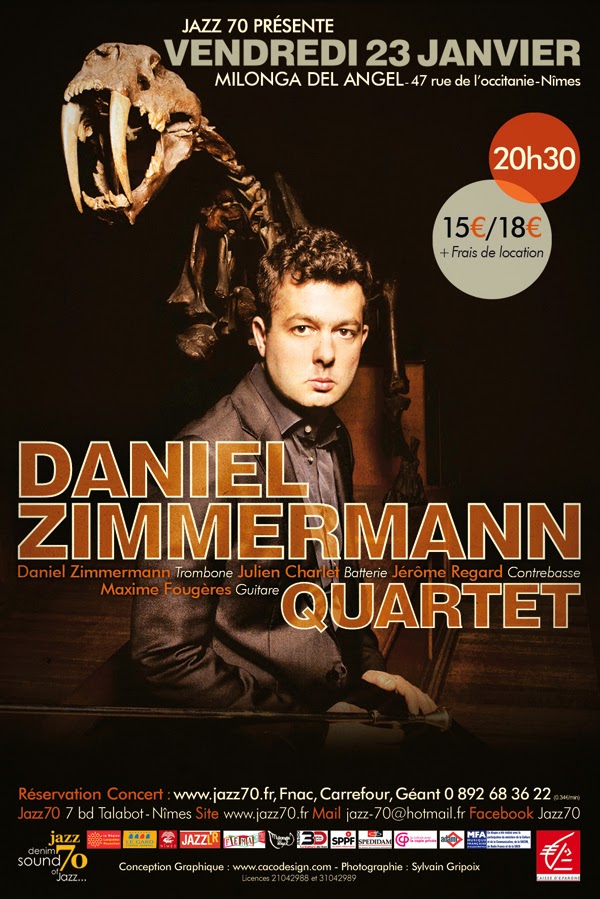 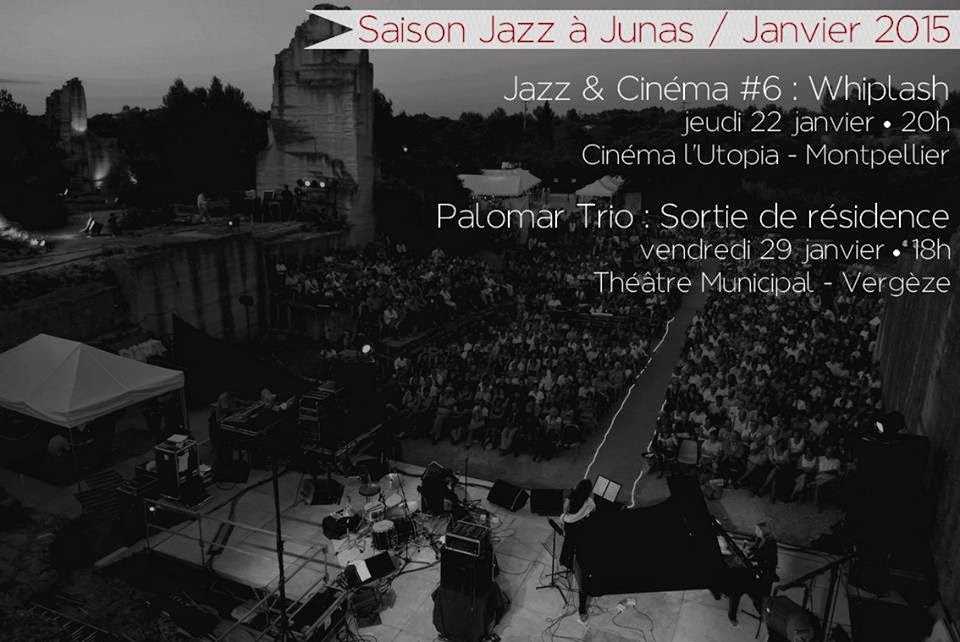 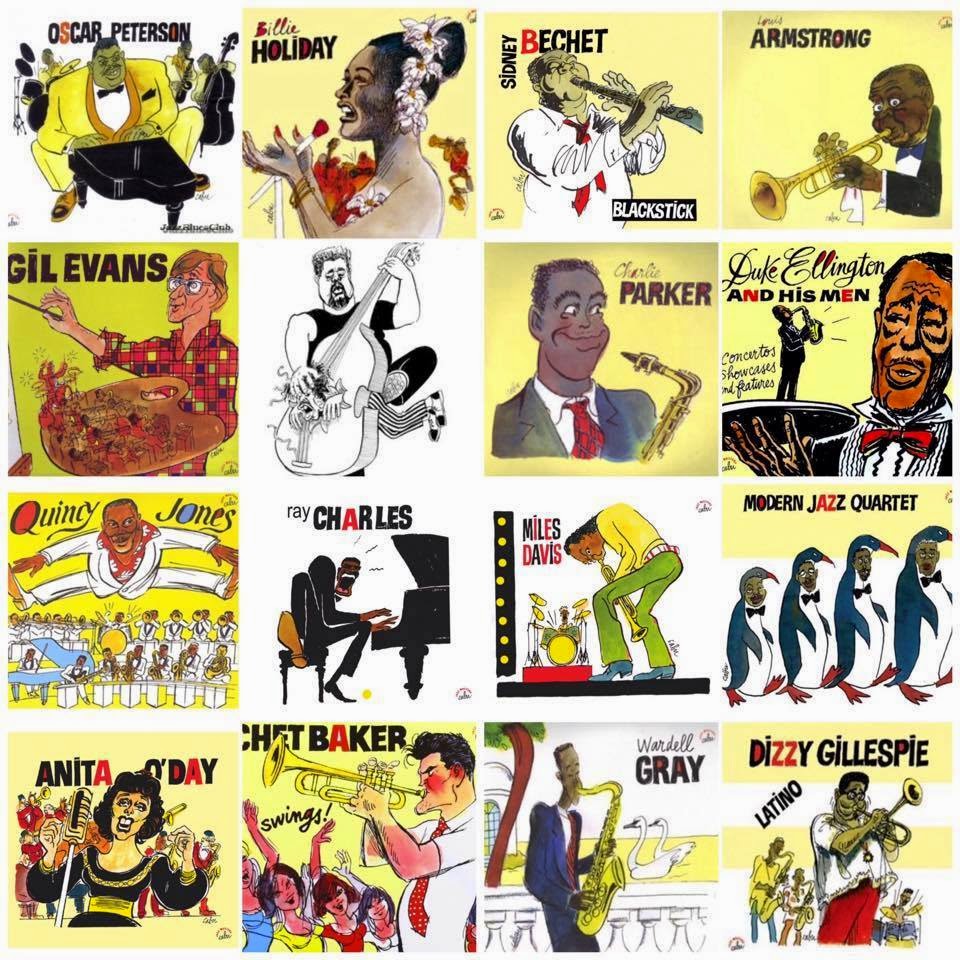