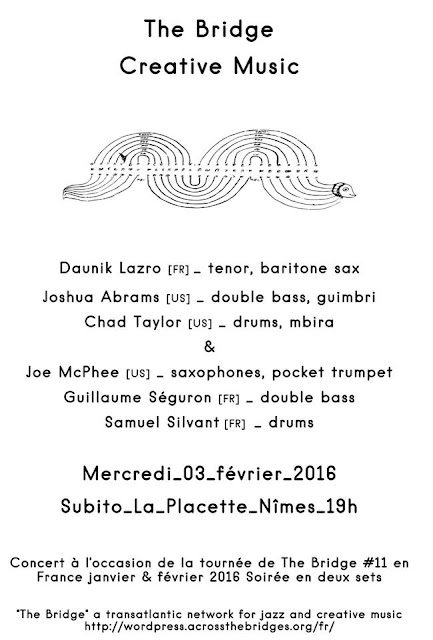 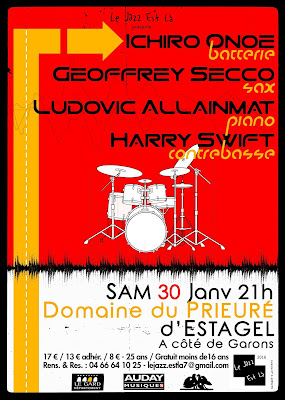 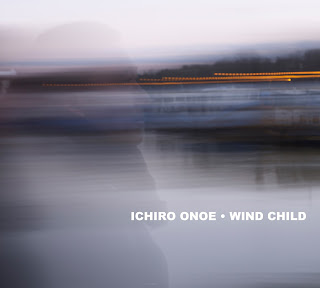 
SHAREADJUSTCOMMENTPRINT
Paul Bley, the Montreal-raised pianist and giant of free jazz who famously played with Ornette Coleman, Charles Mingus, has died at the age of 83, according to the statement below by his daughter:
“Dear Friends,
“I’m deeply saddened to tell you that my father passed yesterday. Below is our official statement. He was at home and very comfortable with family at his side.
“Thank you,
“Vanessa Bley
“PAUL BLEY OBITUARY
“Paul Bley, renowned jazz pianist, died January 3, 2016 at home with his family. Born November 10, 1932 in Montreal, QC, he began music studies at the age of five. At 13, he formed the “Buzzy Bley Band.” At 17, he took over for Oscar Peterson at the Alberta Lounge, invited Charlie Parker to play at the Montreal Jazz Workshop, which he co-founded, made a film with Stan Kenton and then headed to NYC to attend Julliard.
“His international career has spanned seven decades. He’s played and recorded with Lester Young, Ben Webster, Sonny Rollins, Charles Mingus, Chet Baker, Jimmy Giuffre, Charlie Haden, Paul Motian, Lee Konitz, Pat Metheny, Jaco Pastorious [sic] and many others. He is considered a master of the trio, but as exemplified by his solo piano albums, Paul Bley is preeminently a pianists’ pianist.
“He is survived by his wife of forty three years, Carol Goss, their daughters, Vanessa Bley and Angelica Palmer, grandchildren Felix and Zoletta Palmer, as well as daughter, Solo Peacock. Private memorial services will be held in Stuart, FL, Cherry Valley, NY and wherever you play a Paul Bley record.”
In 2008, Bley was named a member of the Order of Canada, the official announcement said, for “his contributions as a pioneering figure in avant-garde and free jazz, and for his influence on younger jazz pianists.”
…which was, in fact, understating things. It’s true that everyone from Keith Jarrett to Frank Kimbrough to Aaron Parks has been influenced by Bley, but non-pianists have been similarly struck too. Pat Metheny told my colleague Doug Fischer some years ago that his life was changed by Bley’s All the Things You Are solo on Sonny Rollins’ 1963 album Sonny Meets Hawk. “When I heard Paul Bley’s piano solo, a whole new universe of harmonic possibilities opened up from me,” Metheny said. “All these decades later, I still of it as one of the greatest solos in jazz history.
“Even a non-musician can sense something amazing is happening,” Metheny continued. “On one level what he’s doing is very complex, but it’s also completely accessible, very open. Bley simply allows each musical idea to go to its natural conclusion — and in the end, something very personal becomes very universal.”
A legendary raconteur who witnessed and was involved with the greatest jazz players over the last 60-plus years, Bley was also a famously quotable philosopher of improvisation and life: For now, just these choice quotes:
1) “Practice makes perfect. Imperfect is better.”
2) “Music paper is senile. Recordings do a better job.”
3) “Rehearsals are counterproductive. Repetition is a downward spiral.”


A quick appreciation by Hamilton-based pianist Adrean Farrugia on Facebook:
“Rest in peace Paul Bley.
“To me, Paul Bley is the greatest and most historically significant jazz pianist Canada has ever produced. Never putting public approval ratings and record sales before his commitment to his honest development as an artist Paul Bley carved out a sound and style that was truly unique, mysterious and beautiful.
“He was an important influence on many of history’s greatest forward looking improvising artists, such as Keith Jarrett and many others
“I met him at the Blue Note in NYC in 2008 while on my honeymoon with my wife Sophia. His duo performances that night with Charlie Haden were deep and personal and stayed with me for a long time.
“I’ll always be grateful for your music Mr. Bley. Thank You.”
Rest in peace, Paul Bley.
Publié par Jazz'à Junas Aucun commentaire: Liens vers cet article 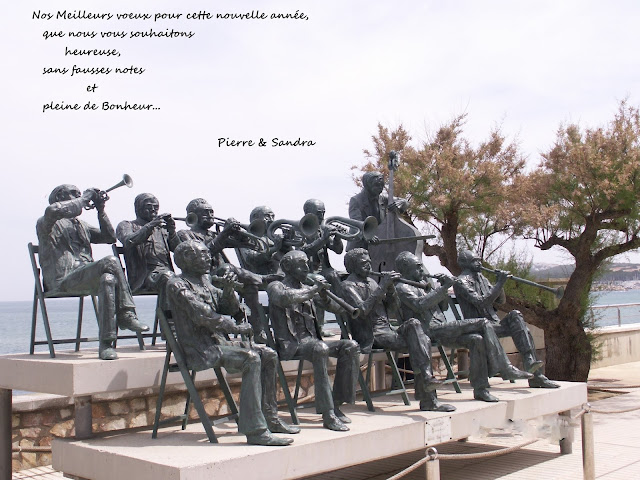