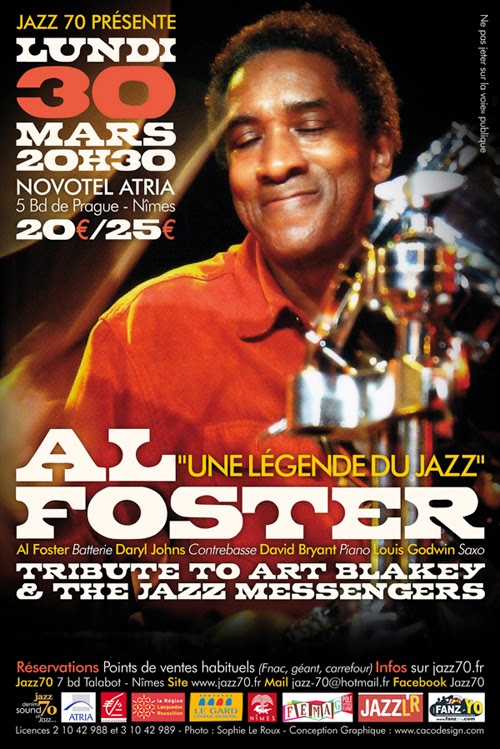 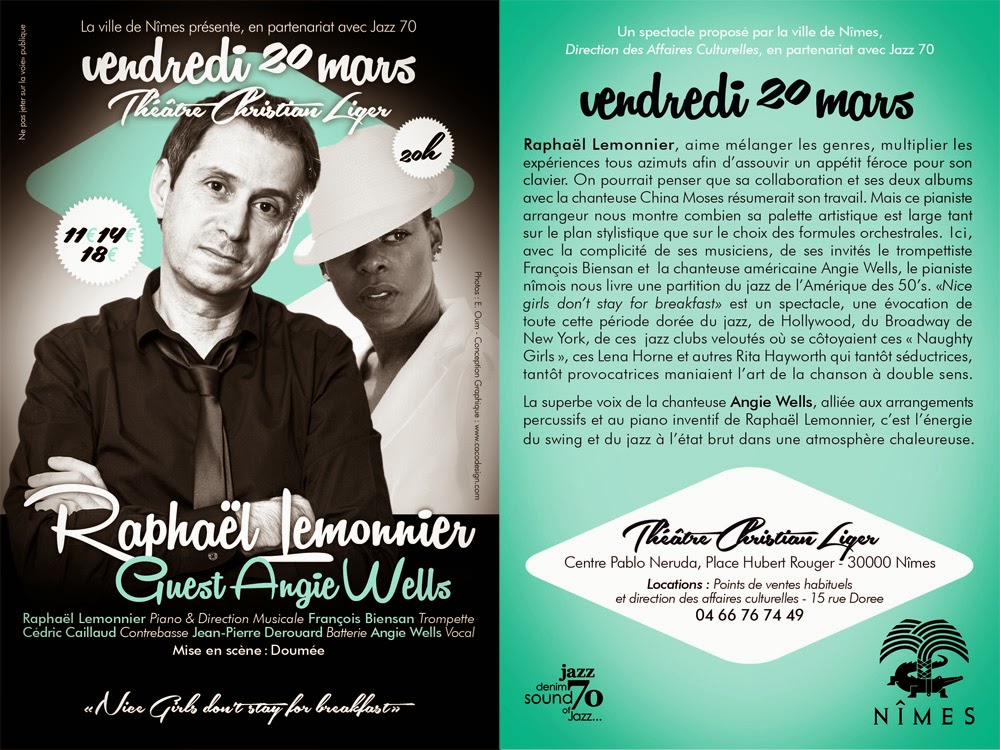 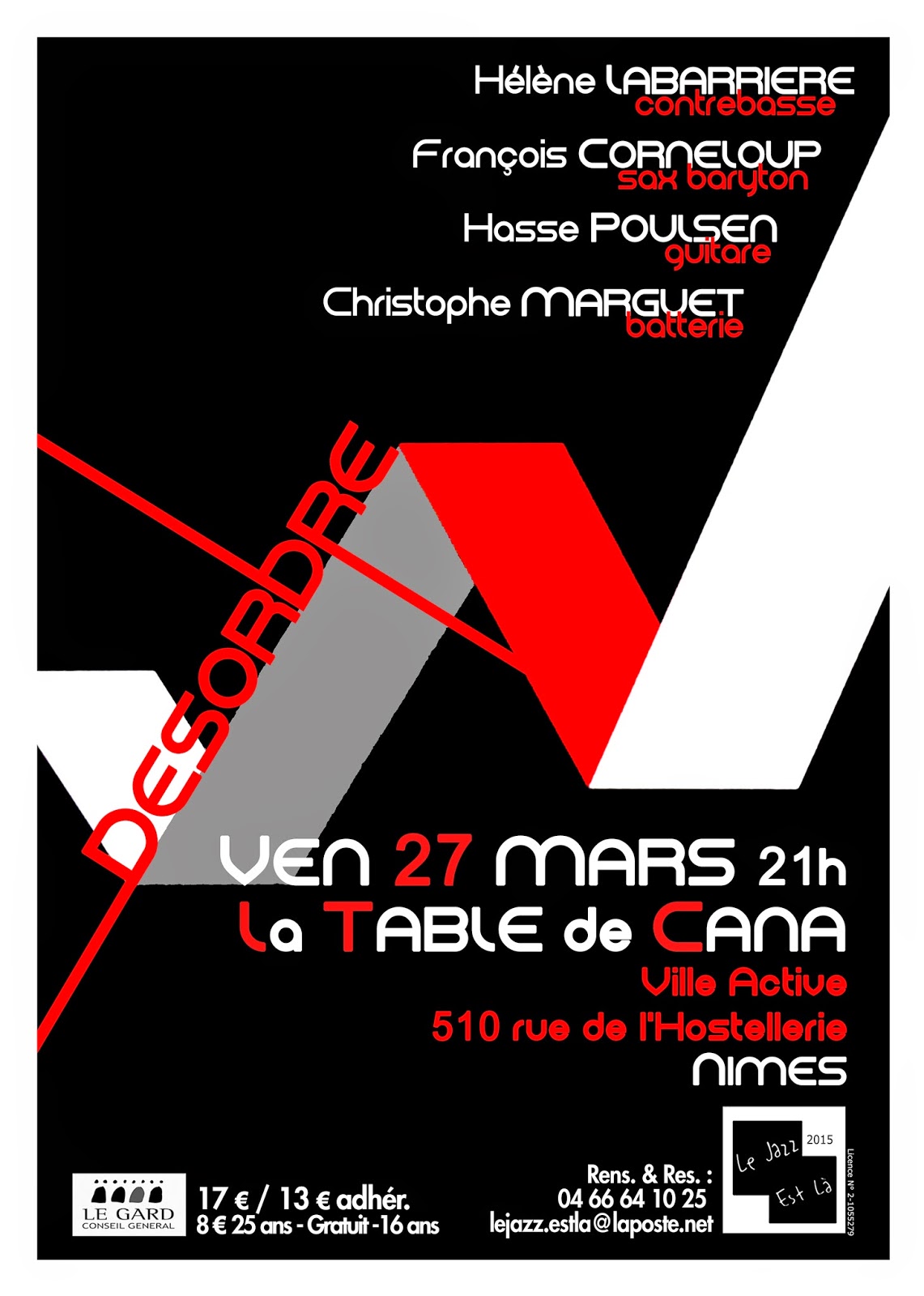 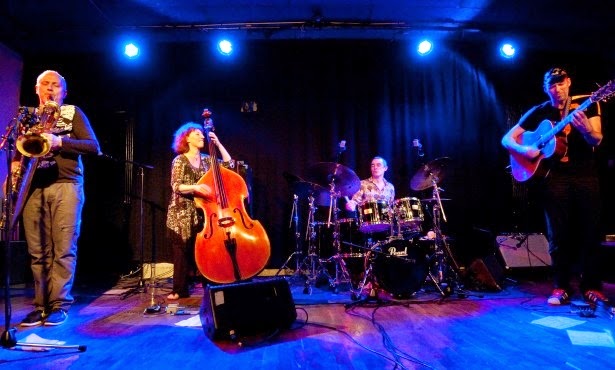 50 Years On, Association for Advancement of Creative Musicians Influences Jazz 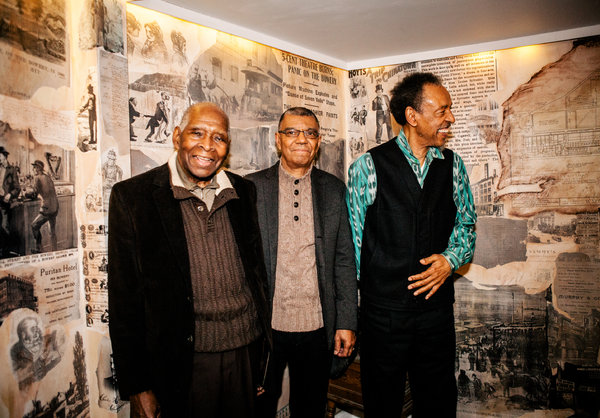 Muhal Richard Abrams, Jack DeJohnette and Henry Threadgill at Subculture in the East Village last month, when they celebrated their ECM recording “Made in Chicago,” due out Tuesday. CreditSam Polcer for The New York Times